Let me tell you about my favorite Italian Sub. 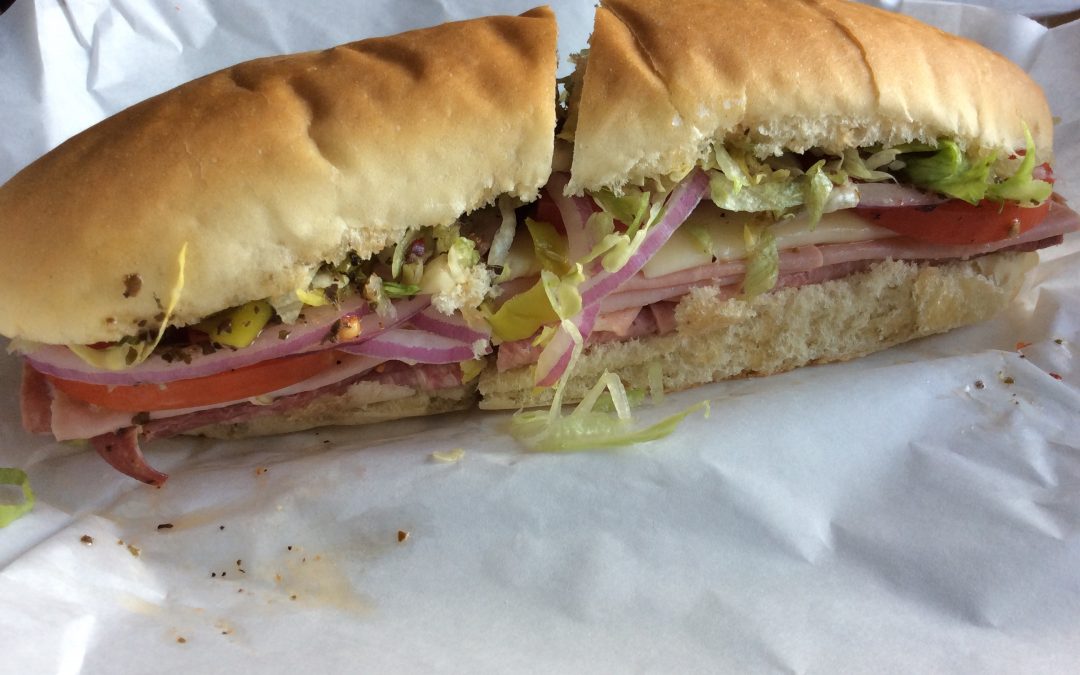 There are a lot of subs like it–but this one’s mine.

I just finished Season Two of Master of None. All spoilers aside–the first two episodes of this beautiful work of art from Aziz Ansari & Alan Yang will leave you wanting to pack your bags tonight and fly out on a short trip to the Italian countryside for a few years.

Side note: I don’t know of another show out there right now that presents life and food in such a hilarious, all-too-real perspective better than Master of None.

Needless to say, the last few days I’ve caught myself daydreaming of riding bikes through Northern Italy where an angry old lady smacks me around to teach me the ancient, subtle arts of tagliatelle, tortellini, and raviolo. Unfortunately, life isn’t always a Netflix episode–so I make due with what I’ve got. 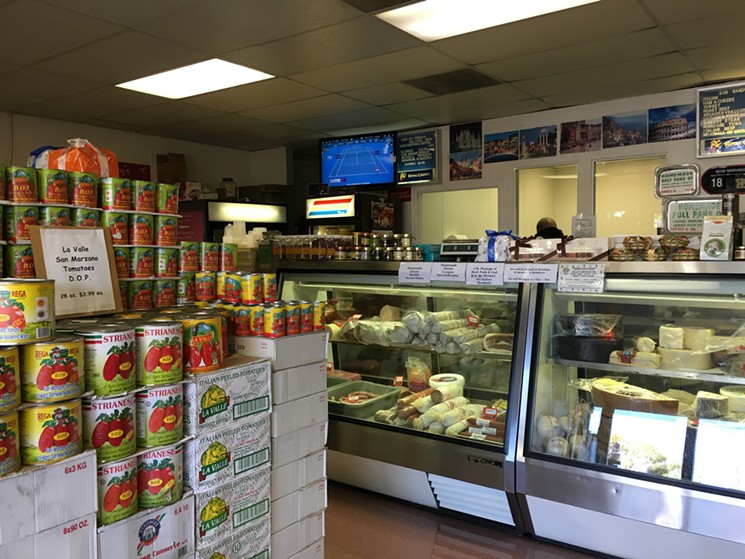 Niccoli’s Italian Grocery & Deli is one of those hidden gems here in Phoenix. It isn’t quite a one-way ticket to Modena, but it’s pretty freaking close.

Owned by Joe & Peppy Niccoli since 1970, this half-market/half-eatery offers freshly-imported pastas, sauces, oils, vinegar, meat and cheese–just about everything you could possibly desire from the motherland. On top of it all, they’ve got fantastic lunch and catering menus to boast. It’s a quaint little shop with some of the best customer service you can find in the valley. You can’t get much closer to authentic Italian than this place. (All it’s missing now is pasta-making classes from a verbally-abusive Italian woman.)

Which brings me to this: I’m a sucker for a good sandwich. I could honestly start a club for some of my favorite sandwich shops and delicatessens in the valley. Quite frankly, you can’t beat Niccoli’s classic Italian Sub. 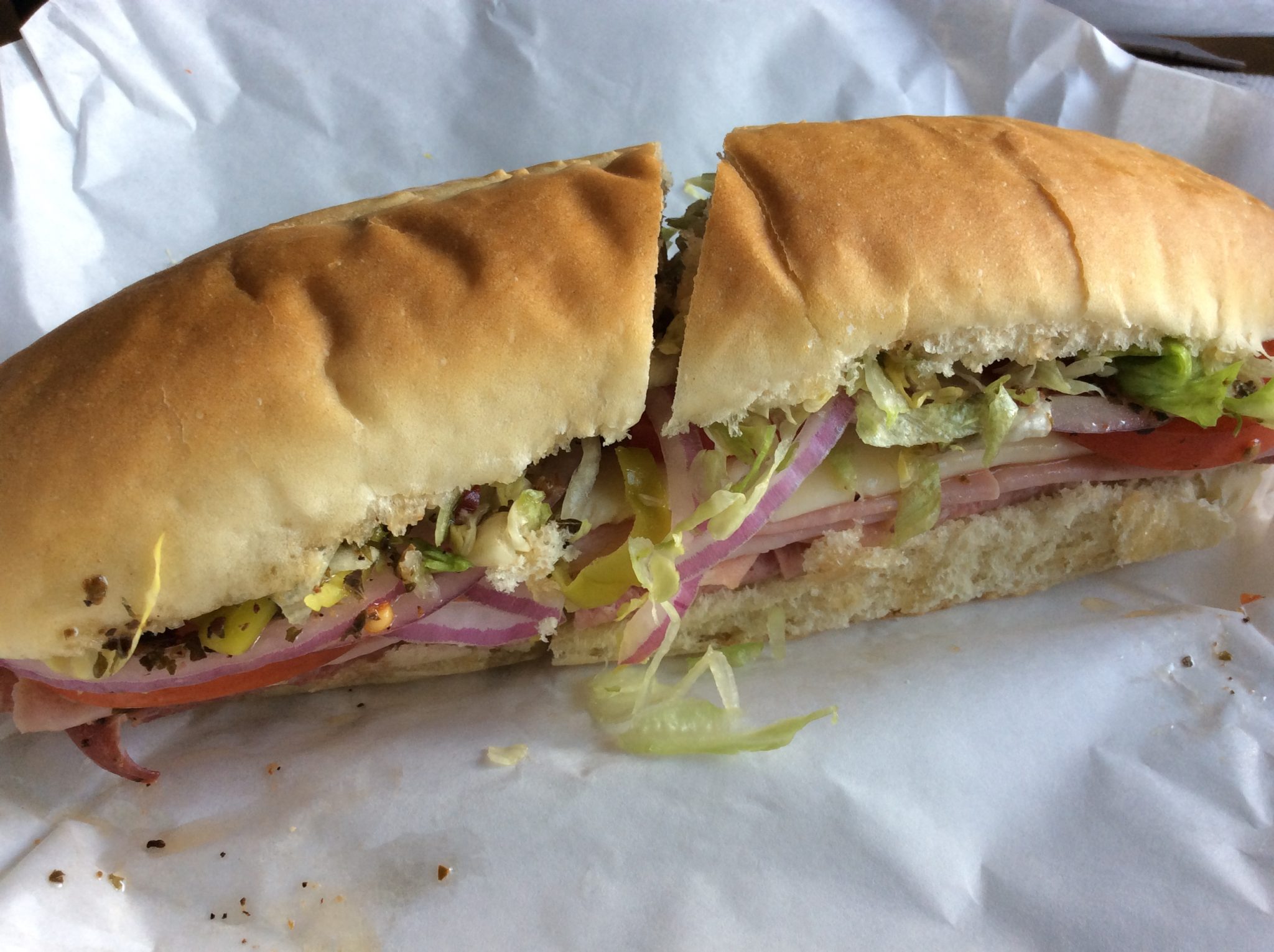 I hate to admit it, but with me living in walking distance of Niccoli’s, it took me nearly two years to finally stumble upon this place. Fortunately, the night I initially stopped by, I was greeted by Peppy herself who filled me in on the company’s story and quickly helped me realize the huge mistake I had been making by not visiting them yet. Being a first timer to Niccoli’s, she also pointed me in the direction of their best seller and, well… I’ve never looked back since.

The Italian sub features a generous helping of Genoa salami, capicolla, mortadella, ham, provolone cheese, shredded lettuce, tomato, red onion, pepperoncini, oregano, and oil & vinegar dressing on a homemade roll. It’s the perfect sized portion served hometown style; everything sliced fresh and prepared right in front of you. The sandwich itself has a slightly spicy kick due to the pepperoncini and dressing, and I wouldn’t have it any other way.

I’ve had plenty of Italian subs in my day, but frankly, Niccoli’s take is hard to beat. I’m not sure I’ll ever find one to beat this out, save the slightest chance it’s being fed to me by that angry Italian woman. It’s molto bene–buonissimo!

Want to stay up to date?